Every story has a beginning. This is ours…

My career as a Christian psychologist began 50 years ago. That’s when I started working with the Christian community. That’s also when I first heard someone say, “My father did weird things to me.” I had no idea what that meant. I had finished my master’s degree and had started a Ph.D. program in Psychology. I was also the only female in the class. Nothing in my personal life or training had prepared me for such a statement. So, I did what all good students do when they hit a wall – I consulted a supervisor. He explained that women sometimes tell these hysterical stories. My job was to not be taken in and that I should not believe them. “Such women are looking for attention,” he explained. “If you give it to them, you’ll only contribute to their pathology.” As time passed, I began to hear other women tell stories of sexual abuse. I made a decision. I would listen to these women, rather than my supervisor. That was 1972. 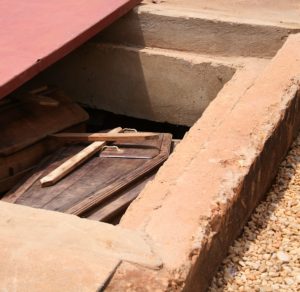 As I began my work with the Christian community, I also began counseling returning Vietnam vets. Posttraumatic Stress Disorder was not even a diagnostic category or an official disorder until 1980. But it was clear to me then that the veterans and the women I counseled who had been raped, abused and battered all had similar symptoms. I concluded they all lived in war zones. What I did not realize was that I was looking into faces of trauma. And that, in fact, this would become my life’s work.

There was no discussion about abuse, rape or domestic violence in graduate school. So in an effort to understand the impact of evil and suffering on human beings, I began reading the literature that came out of the holocaust in Nazi Germany.  I began to understand sexual abuse as a form of violence, an abuse of power, a trauma and a kind of oppression.  I read about evils unlike anything I had ever imagined.

Somewhere along the way God added pastors and leaders to my work as a Christian psychologist. 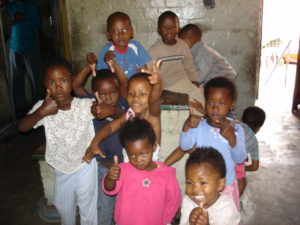 Christian leaders burnt out, chewed up and tossed aside. I was tending to victims and to shepherds. Sometimes to shepherds who were victims. And then one day, God allowed those worlds to collide and I entered the murky waters of shepherds who made victims out of sheep.  Missionaries who raped the nationals they had gone to serve.  And pastors who abused their power to feed egos and sexual appetites by devouring those in their pews.  I encountered churches that closed ranks to protect the abuser rather than the victim.  I saw sin hidden and ignored rather than exposed to the light of God.  Shepherds and churches had often become the predators.  Protected were institutions and organizations rather than the sheep they were meant to serve.

Thirty years ago, I began to speak internationally and learned that nations follow the abusive patterns of families and churches. Nations also oppress and silence and abuse. In Burma I found an entire nation crippled by abusive power. In Rwanda I saw firsthand the effects of genocide perpetrated by neighbors and fellow church members. In Brazil I was told incest is simply part of the culture. In Lebanon I stood and looked out over a valley full of fragile structures filed with Syrian refugees who had lost everything, including proof of who they are. 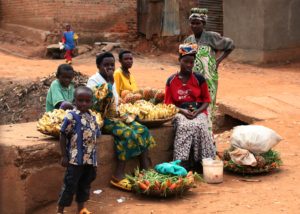 In the midst of the trauma and suffering I have also seen the work of the Redeemer. He fills his people with his life and in ordinary ways, little by little, they bring his hope and healing to a ruined world. Traumatized and caregiver alike are transformed. He works both ways as they bend together to bring his redemption to the ravages of evil. I know this to be true for he has done so in me.

I have learned many lessons over the years. I have listened to countless tragedies. Of one thing I am certain: unless we are gripped by the truths of the Cross of Christ in our own hearts and lives, the hope and power of the Cross will not pass from us to others. We cannot give what we do not have.  May love and obedience to the Son of Man so govern our personal lives that he can through us bring his life to this ruined planet.

“You cannot encounter hell in a life, a city or a nation without also finding there, in that same place, the heart and cross of the God-Man. He was and is in Rwanda – a country that has suffered slaughter, hatred, frenzy and darkness. Christ carried Rwanda. He is there in that devastation and he longs to do a redemptive work.” –Diane Langberg, Ph.D. 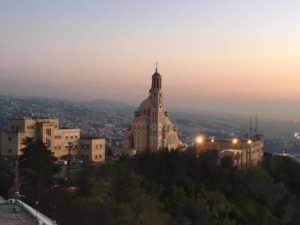